By Miguel C. Gil For a nation whose official motto is, “Peace at home, peace in the world,” Turkey is steeped in martial tradition. Names like Osman I, whose expansion ambitions gave rise to the Ottoman Empire in the 13th century and Mustafa Kemal Ataturk, who is credited for founding the Turkish republic in 1923, … END_OF_DOCUMENT_TOKEN_TO_BE_REPLACED 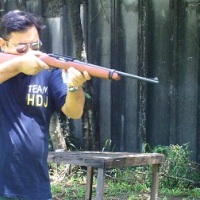 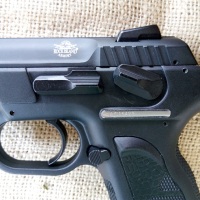 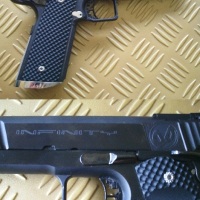