The latest ransomware attack could have delivered an exponentially more severe blow on the Philippine economy had it occurred a few hours earlier, or during office hours on Friday, May 12. However, local firms appear to have been generally spared because most of the Philippines’ workforce had already punched out by the time the “WannaCry” malware arrived to ensnare PC’s and mobile devices Friday evening, an Internet and ICT rights advocacy group said.

“Manila time is 12 hours ahead of New York, and this may have saved many local companies, especially those that do not practice good cyber hygiene,” explained Pierre Galla, co-founder of Democracy.Net.PH. He lamented that the use of pirated software as well as plain laziness in upgrading anti-virus software remains widespread in corporate Philippines. Galla added that it was probably a combination of dumb luck and horrendously slow Internet speeds in this archipelagic nation that saved it from the ransomware attack which reportedly hit 73 other countries over the weekend.

Sheer timing of the malware assault suggests that the United States may have been its primary, although not its sole target. It seems to have hit just as office doors were flying open on Wall Street. Furthermore, latest reports indicate that there is at least “circumstantial evidence” that North Korea was the origin of the cyber attack.

While there worst seems behind us, Galla insisted that the WannaCry has yet to be completely scrubbed off the Internet. He said this is a good opportunity for the Netizens to strengthen their defenses against malware by simply updating their anti-virus software and using only legitimate software. 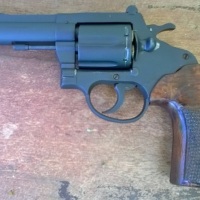 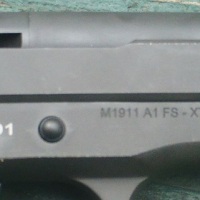 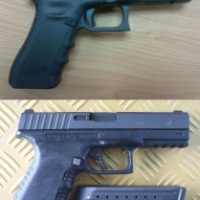 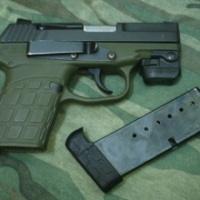